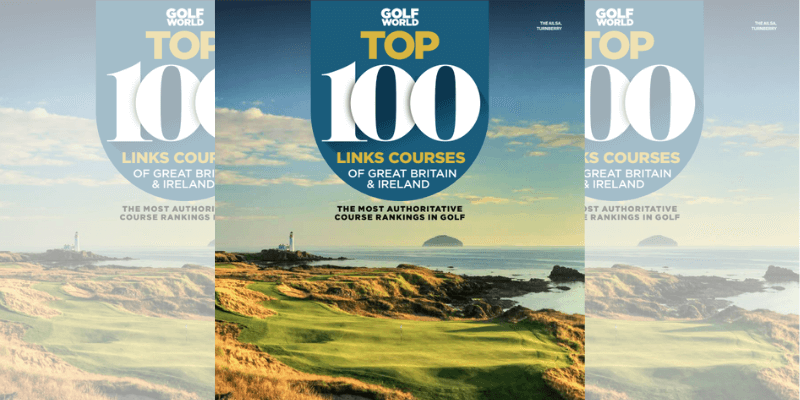 Although not everything, accolades are nice to receive. Certainly, from a marketing standpoint, it’s nice to say, ‘leading’, ‘the best of’, ‘ranked in the top 10’ and ‘voted number one’. So, it is with enormous pleasure, satisfaction and pride that eight of Golf World’s new Top 100 Links Golf Courses in Great Britain & Ireland are on Scotland’s Golf Coast.

The region of East Lothian is one of the most represented areas in the list, which truly reflects the quality of the links golf courses on our coast. The beauty of East Lothian is not only with its links courses. Out of the 21 courses in the region, the views of the water, undulating fairways, contoured greens and rolling dunes makes up a large percentage of them.

From Edinburgh, along the Firth of Forth, to Aberlady, North Berwick and down to Dunbar.  The coast sits confidently looking across to Fife and out to the North Sea. From this perilous position, the wind, rain, sleet, sun, hot and cold have shaped the courses as only Mother Nature can. What creations have resulted! It is no wonder locals play and golf tourists flock.

To take you on a brief journey to the lucky eight courses, we will use Dunbar’s very own environmentalist, activist and ‘Father of the National Parks’. The John Muir Way winds its way 134 miles across Central Scotland from Helensburgh in the west to Muir’s birthplace, Dunbar, in the east. Two sections of the walk, by chance, take in all eight of our courses. 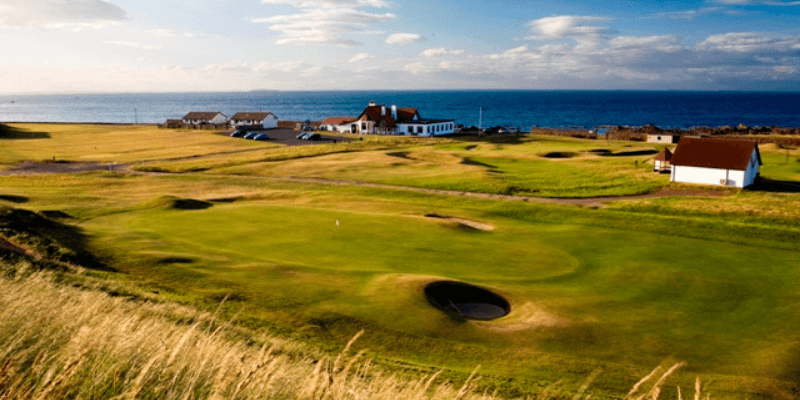 400 Years of Golf in Dunbar

And, Dunbar, is as good a place as any to start. It has been noted that golf has been played in Dunbar for over 400 years. The first recorded golfing society was started in the town in 1794. The first ever PGA Championship (now at Wentworth) was held here in 1968. As the sun rises over the North Sea and Barns Ness Lighthouse, it is easy to see how Dunbar has arrived at #73. 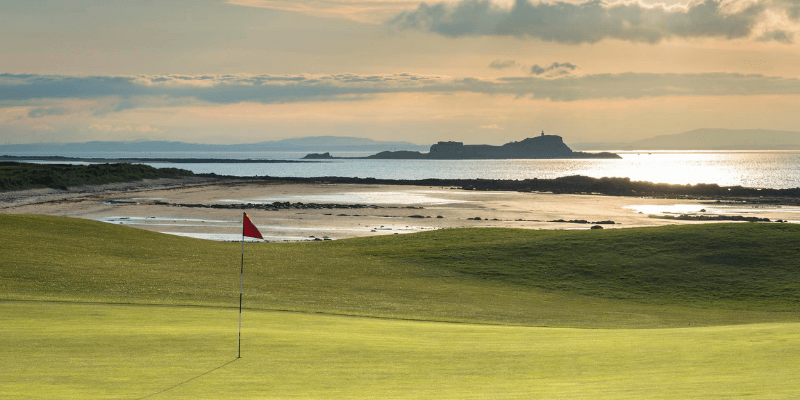 Heading up the coast, the famous coastal town of North Berwick is on most golfers’ lists. The warm, friendly, hustle and bustle, the ice creams on the East Sands and sight of thousands of gannets on the Bass Rock are iconic. North Berwick Golf Club, the West Links has evolved over time to become a must-play, treasured in many hearts. The North Berwick Golf Club is the 13th oldest golf club in the world. The course, #9 in the list, plays hosts to four official clubs. Each enjoys some of the most quintessential links holes. Number 15, Redan, some have said, is the most copied in the world. 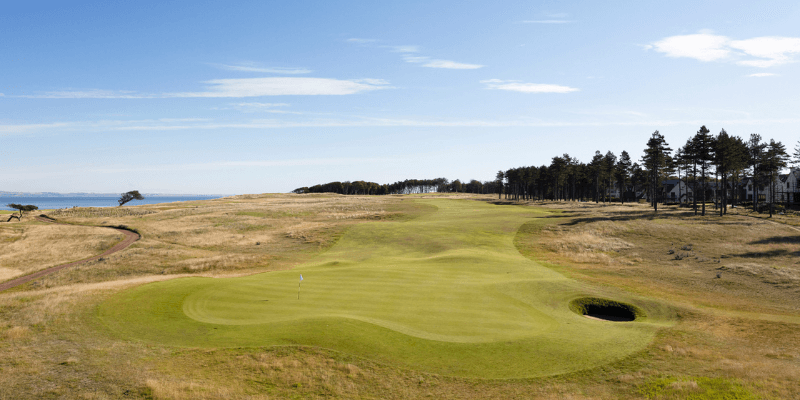 The Renaissance Club, New Kid on the Block

We turn west, in the direction of Edinburgh. The Renaissance Club is a new kid on the block. To make it into the Top 100 in such esteemed company, is a tough challenge. But one which has been met with aplomb. With so much confidence, it takes its place at #61. It also boasts two Scottish Opens and Tom Doak as it’s designer. The views from the cliff top holes towards Fidra are hard to match.

And, there are similar views, yet a little bit more history at Muirfield. #4 for a reason, The Honourable Company of Edinburgh Golfers has hosted the Open no less than 16 times and regularly appears in ‘best ofs’. With its thick rough and memorable bunkering, it is still considered to be one of the fairest tests of Open championship golf. Quite unique for links golf, there are two loops of nine. The outward nine borders the perimeters of the golf course, whilst the inward ones rest inside the outward circle. 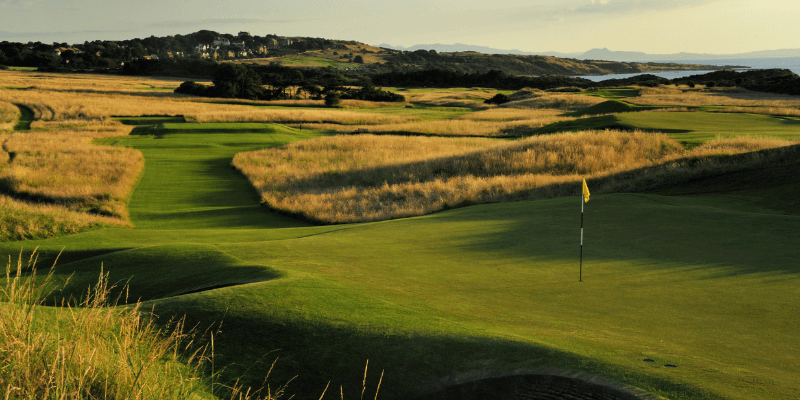 From many of the Muirfield holes is the sight of the three championship courses at Gullane. Gullane 1 (#41) and Gullane 2 (#83) make the Top 100. The quality seaside turf, elevation changes, views of the Forth and Aberlady Bay and variety of challenges on offer, make Gullane a firm favourite. It was in 1884 that Gullane 1 got the ball rolling, with Willie Park Jr adding Gullane 2, 14 years later and Gullane 3, in 1910. From the top of Gullane Hill, you can see 10 other golf courses. Perhaps the spiritual centre of Scotland’s Golf Coast? 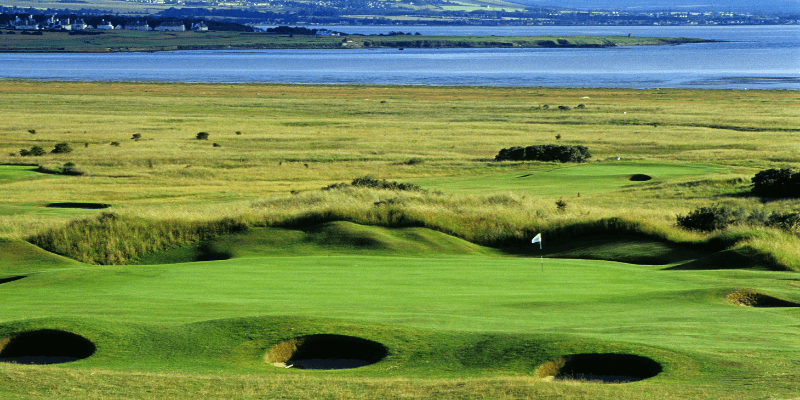 Two more to go and one of the ten you can see and bordering Gullane 3, is Luffness New. When three of those involved in its sculpture include Old Tom Morris, Willie Park Jr. and James Braid, it is right to think that it is a classic. Somewhat of an enigma in contrast to its more celebrated neighbours, this is no reflection on its quality. Distinct bunkering, immaculate fairways and a test where accuracy and patience are needed in abundance, make Luffness New a worthy #64. 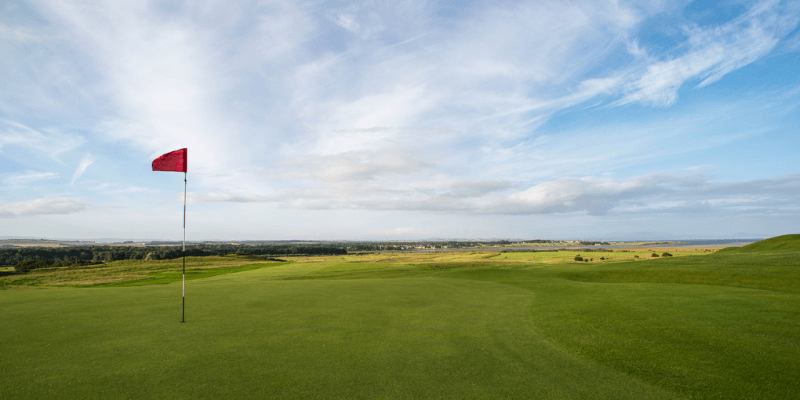 Last, but by no means least (although it is the shortest) is Kilspindie. A shorter course, yes, but my no means easier. Kilspindie juts out into the Firth of Forth, where the wind plays a significant part in your round. The phrase hidden gem is used a lot in Scottish golf, but this truly is, nestling quietly in the Aberlady nature reserve.

On finishing your round at #88, Kilspindie, turn around and see the silhouette of Edinburgh Castle in the distance. The first of Scotland’s Golf Coast’s courses lies in the Edinburgh suburbs. The furthest away, Dunbar, is where we started. 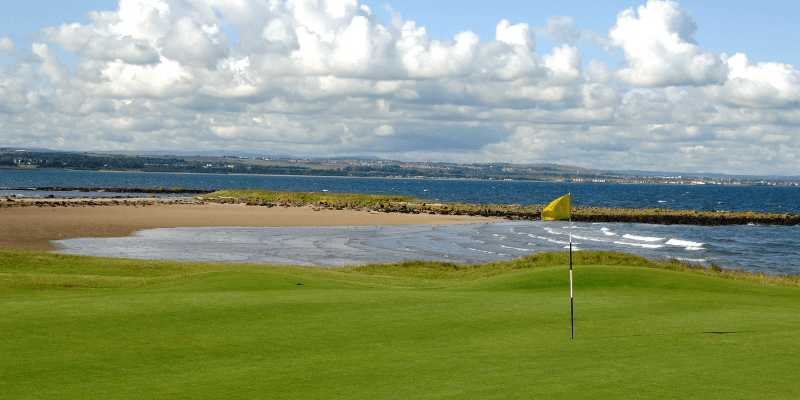 The Wilderness of the Elements

The John Muir Trust was set up to preserve wild land and places for the benefit of all. In golfing terms, the eight courses making it into the list certainly offer as natural and authentic golf experience as you can find. The wildness of the elements, and the rough, are definitely in evidence and nature flourishes.

Some of the Best Golf Experiences in the World

Golf World’s Top 100 is based on six key factors, design, setting, presentation, playability, memorability and consistency. We are confident that on Scotland’s Golf Coast we always offer some of the best golf experiences in the world.  The history of the game and the beauty of our country can challenge golfers of all ability. We look forward to helping you tick these courses off your list. 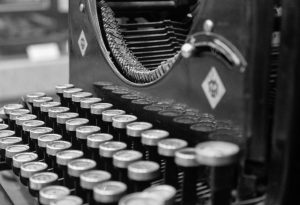